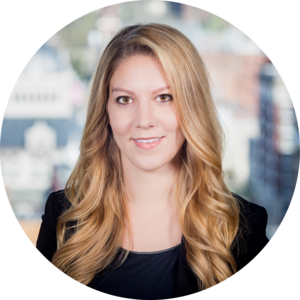 MiddleGround Capital, whose co-founders include Lauren Mulholland and Monica McClinton, and whose investor relations activities are led by managing director Christen Paras, holds final closes on two new funds, raising more than $1 billion. The New York and Lexington, Ky. firm raised $800 million for its second flagship fund.  MiddleGround also raised $250 million for a fund which will focus on future trends of the automotive industry. In May, MiddleGround had said it had raised a total of $736 million for those two funds plus a co-investment vehicle. MiddleGround closed its debut fund in 2019 at $460 million.

Lauren, John Stewart and Scot Duncan created MiddleGround after the three left Monomoy Capital. Monica joined the trio from Fiserv but had previously worked at Monomoy. She is a partner and chief compliance officer.

MiddleGround makes control investments in B2B industrial and specialty distribution companies. It has done 10 deals since its formation, including six in 2020. The firm said it expects to use the new fund to make two more investments with the first fund. In a statement, Lauren said, “our team is our best asset. I am really excited about everything we have been able to accomplish over the last three years and I can’t wait to see what we do next.”